* In case of any delay in receiving the OTP, you may verify it later. Please proceed without verification.

Your mobile number is not registered with us. Please register your mobile no.

Bhusawal being located in the North-west region of the state of Maharashtra and being bounded by mountain ranges has a very diverse climate. The city has a dry and hot weather most of the year. 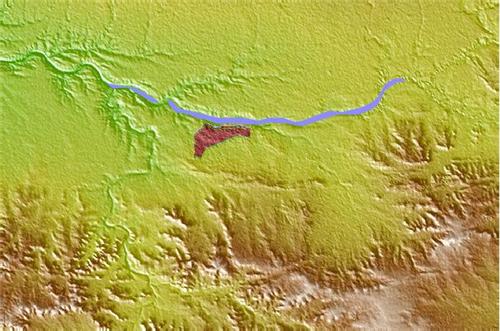 Bhusawal is located at 21°02’50.56’’N 75°47’15.99’’E. It has an average elevation of 209 metres (685 feet). The city lies on the banks of the Tapi river falling the valley between the Satpura range and Ajanta hills of the Deccan plateau. The total area of the city is 228.57 square kilo metres. Bhusawal is bordered by Buldhana district to the east and Aurangabad district to the south.

The city has seen the scary side-effects of global warming; the presence of multiple power plants and factories adds to the cause. De-forestation has also led to higher levels of pollution. Howver, the nearby areas of Bhusawal still have some green areas left. The Yawal wildlife sanctuary is one of them. 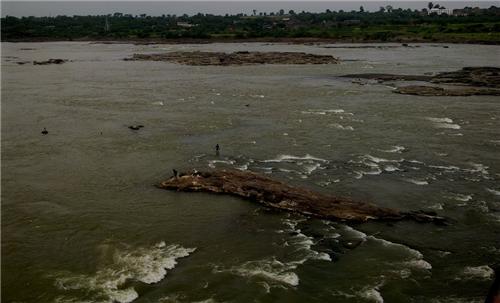 The city has a very dry and hot weather. In summer the tempreture reaches around 46 to 49 degrees which amounts to highest in the country. In may 2010 the temperature crossed the 49 degrees mark to reach 49.8 degrees. However, due to the high temperature at least diseases like swine flu do not exist in Bhusawal. The city receives adequate rainfall which in the rainy season which is subsequently followed by a pleasant winter.