Bhusawal, the biggest taluka in Jalgaon district is a quick getaway from the busy city life. The city is peaceful and calm with warm people. It is known for its religious places, thermal power plants and Nadgaon as its best tourist attraction.

Places to Visit in Bhusawal

There are more than 50 religious places in and around Bhusawal. The village Khadke, in the city itself has many temples like Ram mandir, Hanuman mandir, Sai mandir etc.  Other temples in the city which are frequently visited by tourists include Kala Hanuman Mandir near the weekly market in Bhusawal, Bada Hanuman mandir, Ganapati mandir etc. The Mari Matha mandir in Bhusawal is the oldest temple. Also there is a roman catholic church near Bhusawal railway station called the Sacred Heart church.

Ajanta caves:  The historic city of Aurangabad is 181 km from Bhusawal. The world heritage site Ajanta caves is about 60 kms from the city. The caves include painting and sculptures that represent Buddhist religious art with figures of Buddha.

Anand Sagar:  People who visit Bhusawal normally go to Shegaon which is 120 kilo meters from the city to visit Anand Sagar. Anand sagar is a 3000 million project with a lake and several gardens where healthy entertainment is provided. It has meditation centers, aquarium, and temples, play grounds and open theater where fountain show is performed. 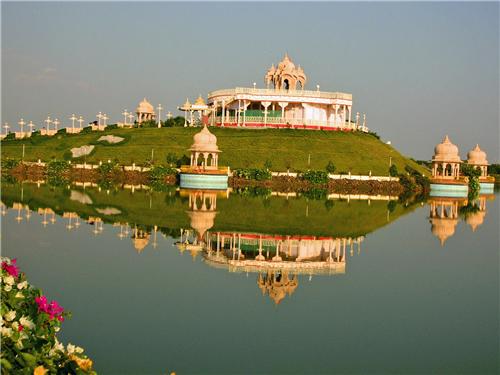 Burhanpur:  The city Burhanpur, known for its Muslim monuments is around 71 kilo meters from Bhusawal. It has many tourist attractions and is known for its monuments, Gurudwara of Sikh religion, Dargah-e-Hakimi of Dawood Bohra sect. 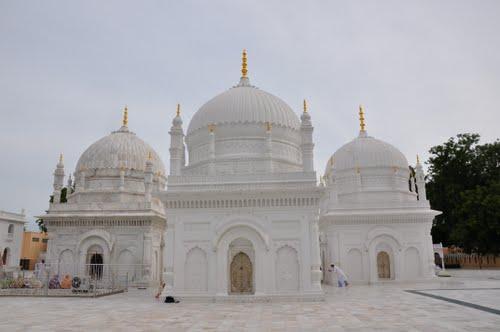 Yawal Wildlife Sanctuary: Yawal sanctuary is in Jalgaon district in the Yamal Tehsil. The sanctuary spreads across Manjal River as well as Satpuda hills and has diverse vegetation cover. From February to May is the ideal time to visit sanctuary.

There are around four cinema halls in Bhusawal. The Vasant talkies, Pandurang talkies etc. Also the city boosts of daily shopping markets, also there’s the Chabildas Chaudhari market which is famous for shopping.

The principal food of the people here is traditional Maharashtrain cuisine. People out here eat very spicy food. Brinjal is the most loved vegetable in this area. Bhusawal has a special variety of white brinjals that are grown locally in the nearby areas. These brinjal varieties are often a part of local marriage delicacies. Another  delicacy is their Daal bhati toop, a lentil dish served with ghee served with their famous eggplant sabji called the vangyachi sabji. The local hotels also serve different varieties of food such as the Shev bhaji, spicy Ghasilal aluvada and Bengan bharta etc.

Bhusawal is ideal to be visited in December-February since it is pleasant during these months.

How to Reach Bhusawal

Travelling to Bhusawal is easy as the airport and railway is nearby by.

Airport: The nearest airport from the city, Aurangabad is just 181 kms away.
Railway: The Bhusawal railway station is just 2km away. Bhusawal has day trains from Mumbai, Pune and Ahmedabad. Also overnight trains are available from almost all major cities like Mumbai,  Pune, Kolkata, New Delhi, Cochin etc.